It was in 2008 that we were introduced to Mr. Behlool due to one of the examples of work done in Gorgan. He, who is in charge of managing the large hive confectionery, contacted us and during the initial conversations, we found out that this confectionery is one of the largest and oldest confectioneries in Golestan province and has decided, after 30 years, to make fundamental changes in its decoration and overall brand. Give and redesign the so-called whole collection.

Well, we knew for a fact that the first step was to redesign the hive pastry logo. A few days passed and we started brainstorming and designing a new logo, and after a few days of review, we came to an acceptable conclusion between ourselves and Mr. Behlool.

Simultaneously with the completion of the logo design, with the help of Engineer Aghili, we started assessing the needs and examining the available space of the store and entered the process of designing the three-dimensional facade and interior decoration of the store. The design was approved and our decoration executive team in Gorgan was working on it, and after two months, all the decoration and facade work was completed, and we, who had also prepared the logo for the prominent Chelnium sign, with the help of installers and colleagues. In the painting section of our building in Gorgan, we installed a new sign with a new logo for them, and now we have reached the main identity of the new brand of Kendo sweets.

It was time to design the office set with the new organizational color and logo. We started with the business card and designed and implemented the same general combinations for the personal card ‌ A4 letterhead, A5 letterhead, surfactor, envelope, shopping nylon, shopping bag and.. 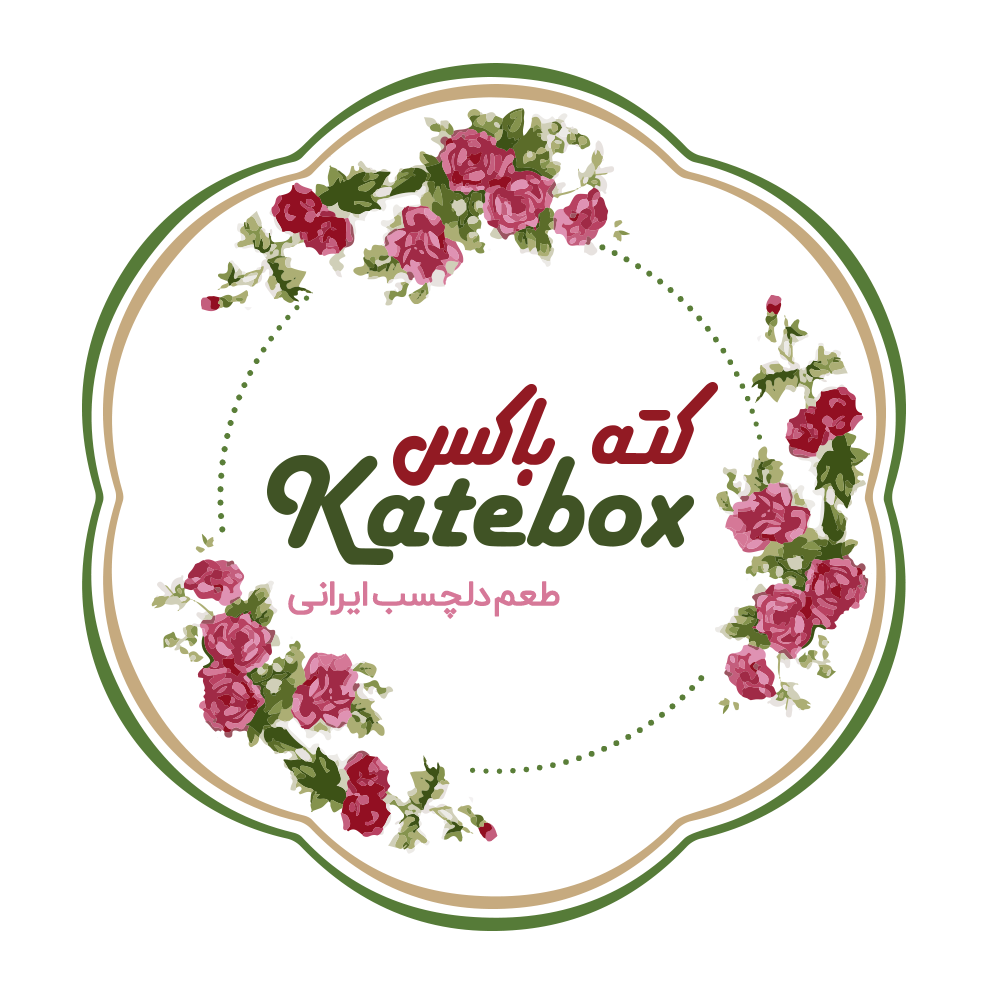 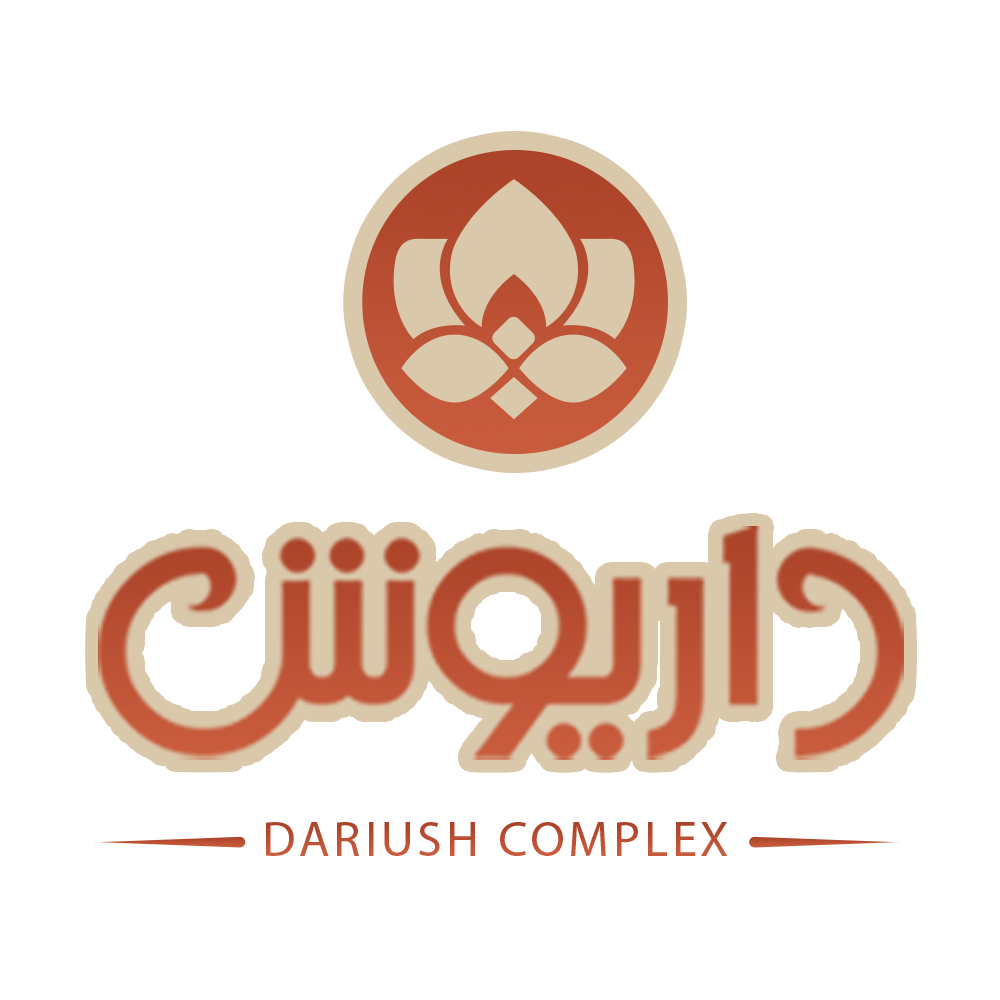